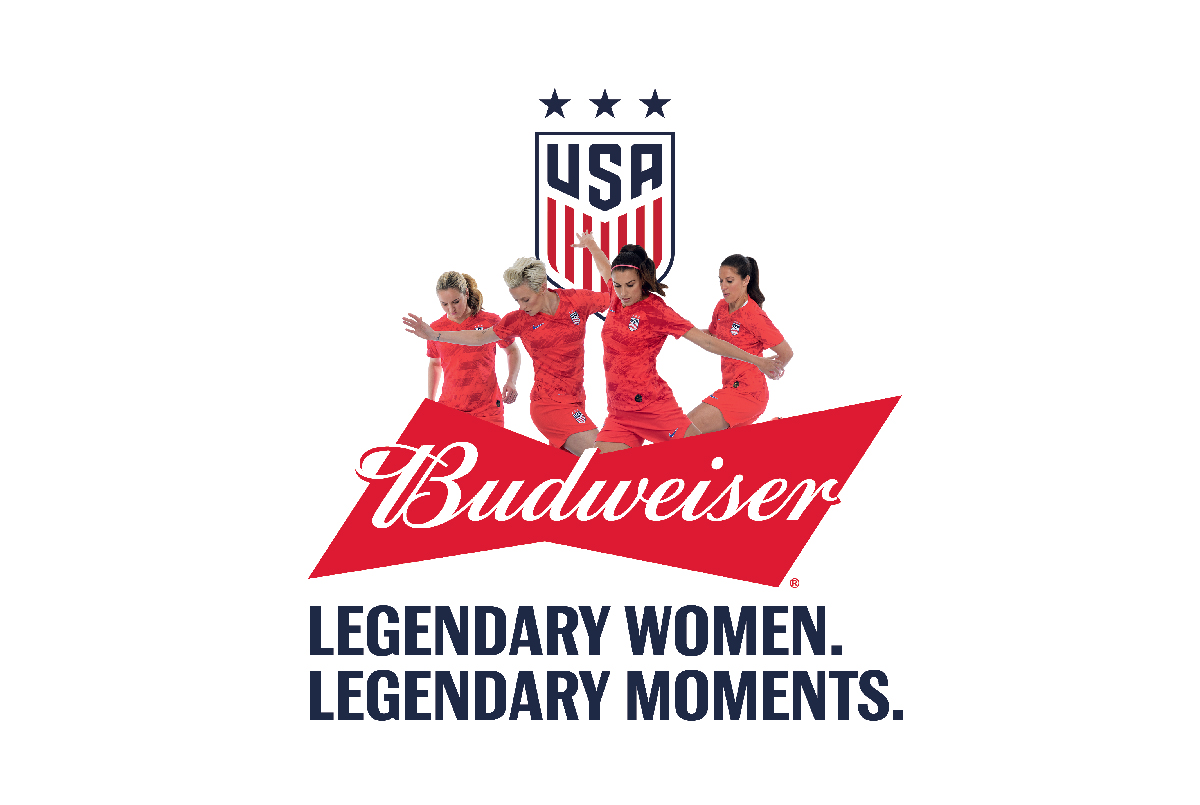 The US Women’s National Team just won the World Cup, and Budweiser has a big announcement to make. The brand is now the Official Supporter of the National Women’s Soccer League (NWSL)!

Monica Rustgi the Vice President of Budweiser had this to say:

“This new deal makes Budweiser one of the biggest sponsors of the NWSL, with naming rights to the playoffs, the championship, the MVP trophy, and a newly created “Most Valuable Supporter” award for the league’s biggest fan. Budweiser will activate the sponsorship locally, with support of the nine teams and stadiums. And Bud’s commitment will not stop at the end of the NWSL season; an innovative off-season program will give NWSL players immersive training on the business side of sports from Budweiser executives. The multi-year partnership is built on our commitment to continue supporting women’s soccer, not just every four years, but every single day.”